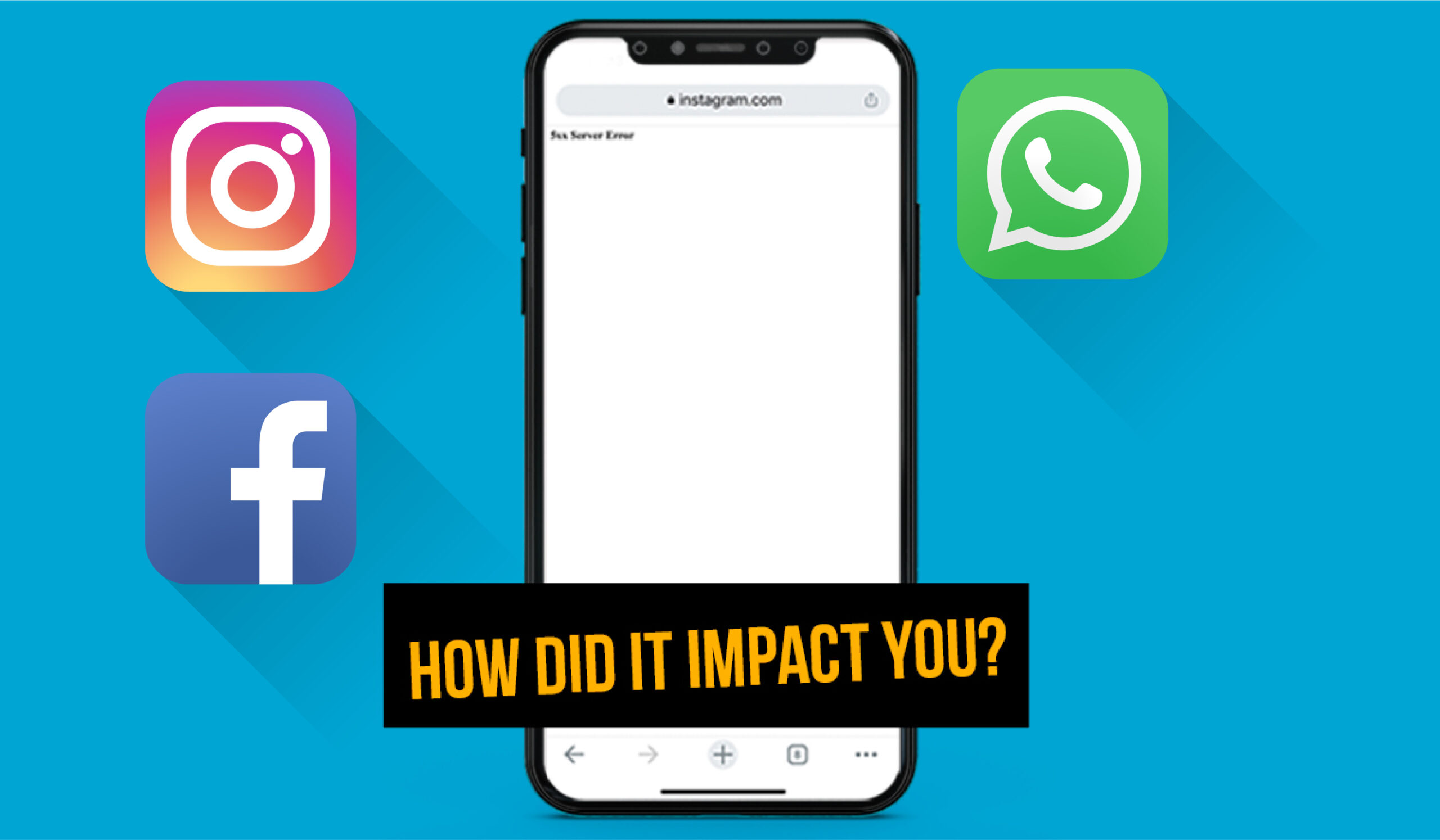 05 Oct What would the world be like without social media?

Posted at 10:10h in Communication Strategy, Marketing, News in the House, Social Media by admin

If your business got hurt during the Facebook outage, you have something to think about

Less than 20 years ago, we had a world without social media. Today, it is hard for us to contemplate that. After almost eight hours with the giant Facebook and its other services/brands (Instagram, Messenger, WhatsApp, Oculus) offline, we corroborated its impact on our day-to-day. From communications between friends, family, and coworkers to businesses that rely on these platforms for sales.

Imagine a year like 2020 without social media networks. Do you realize how revolutionary they have been, their power, and why it is so important to use them tactically within an integrated communication strategy?

If your business got hurt today during the Facebook outage, you have something to think about. Since Mark Zuckerberg doesn’t work for you, he won’t respond to your losses.

According to The Verge, the problem with FB was a “DNS issue.” Twitter, once again, came to their aid. Facebook and WhatsApp tweeted an apology after more than an hour since the services suddenly went offline. “We’re aware that some people are having trouble accessing the Facebook app. We’re working to get things back to normal as quickly as possible, and we apologize for any inconvenience.”

A few minutes later, a tweet from IG: “Instagram and friends are having a little bit of a hard time right now, and you may be having issues using them. Bear with us, we’re on it! #instagramdown.”

Telegram also had problems, presumably due to an unexpected amount of users after the crash of WhatsApp.

How would it be to come back to a world (and marketing and advertising) without social media networks? Did you feel withdrawal syndrome? What if Google gets down? Was your business prepared for an outage like this? If you need help to get ready for another “DNS issue,” contact us!